The Secret Community of 20 Kids That Spawned 5 YC Founders, A Thiel Fellow, & Dozens of Startups

This is the story of a 9-year-old community of designers, developers, investors, and entrepreneurs. It’s had a few names over the last 9 years, but today we’re re-launching it as #Launch. Join us! (EDITORS NOTE: Launch has been shut down again)

In 2006 the internet was a very different place. Uber, Dropbox, Airbnb, Twitter, Pinterest, and many other companies we now rely on, didn’t exist.

I was 18 and living in a small town on the south coast of the UK. Like many others, I used to frequent a few popular web design and development forums – Sitepoint, TalkFreelance, and DigitalPoint to name a few. This was one of the few ways there were to connect and share ideas with like minded people.

People would spend hours answering questions, and helping others out for very little in return. Forums were great, but they were slow. Due to the nature of the platform, it often took days to get a response to a question.

On a whim, I decided to setup an IRC channel (old school chat room technology). I registered a domain, and then made a post on all the forums that I frequented to let people know of this new chat room.

These 20 people were mostly kids at the time – teenagers messing around online, dabbling with web design and development. All from different parts of the world. All outside Silicon Valley.

Everyone started with nothing but a passion for what they were working on, and a drive to be better.

People would come and go, but there remained a core group of about 20 active users.

Out of those 20 kids, there have been 5 YC founders, 4 VC funded companies, and a Thiel Fellow.

Countless projects have been launched by the community. Some users now work at some of the biggest and best tech companies in the world.

Some of those companies and projects created by members include…

The Power of Community

Statistically speaking, Y-Combinator is harder to get into than Harvard. Yet 5 out of the 20 or so of the original members of #Launch managed it. Is this just a weird statistical outlier, or is something else going on here?

I think this perfectly illustrates the power of a strong community.

If you get a bunch of passionate people together to collaborate, amazing things will eventually happen.

One of the best things you can do to get ahead in your career is to join a community of like-minded people.

Over the years, #Launch has become an invaluable tool for everyone who has been part of it. Because there’s such an eclectic mix of skill sets that hang out in there, it creates a perfect platform for quickly getting help with almost anything you need.

#Launch has you covered.

We’re Opening It Up

Today we’re telling the story, and re-launching the community as a Slack channel. If you’re a designer, engineer, business guy, entrepreneur, or a passionate maker, we’d love to have you as part of the community.

We’re going to start adding new people slowly, so if you’d like to join, you can do so on the #Launch website. We’re looking forward to seeing you in there! 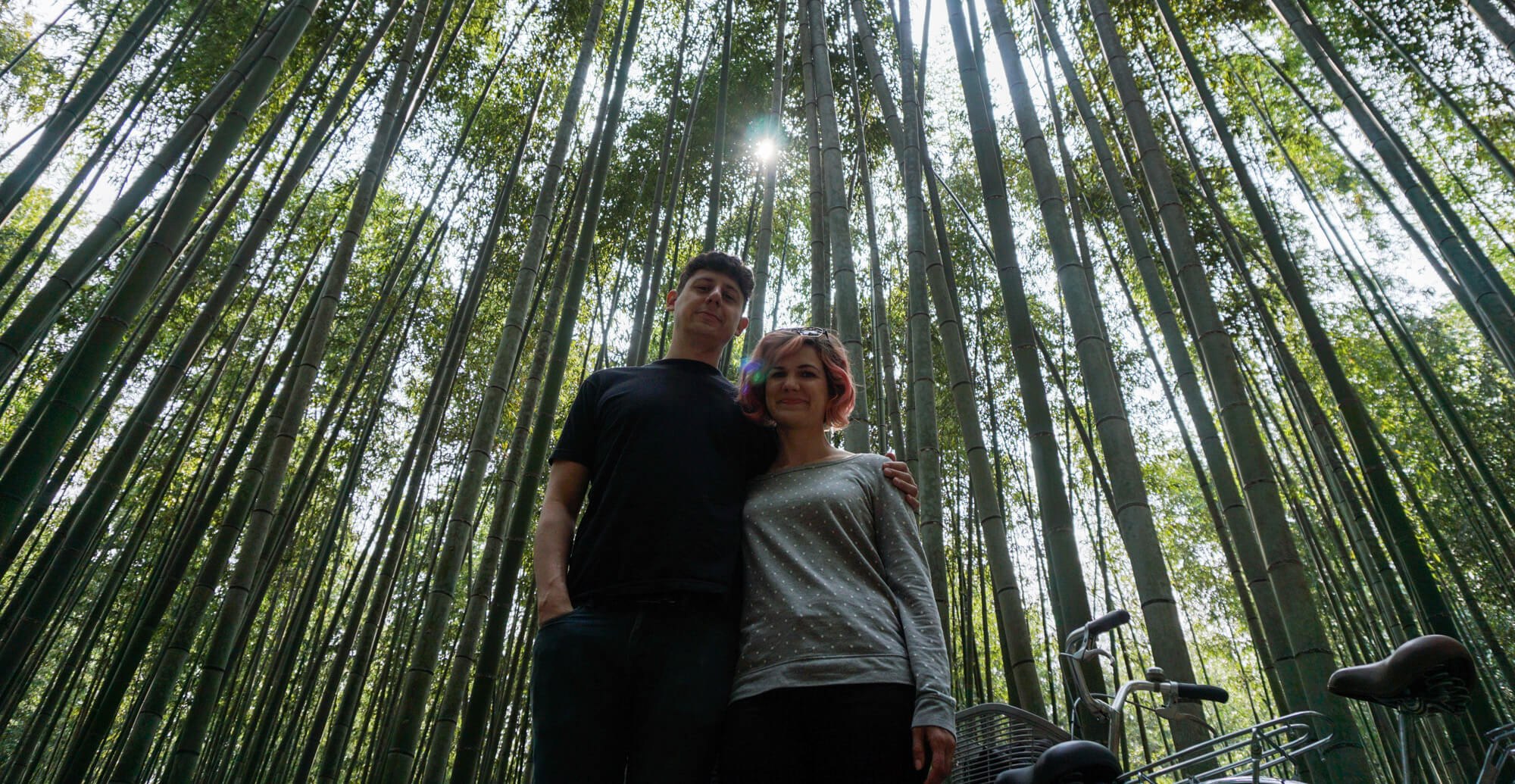 Travel Hacking A First Class Trip To Japan For Free

The Scrappy Guide To Designing A Physical Product From Scratch 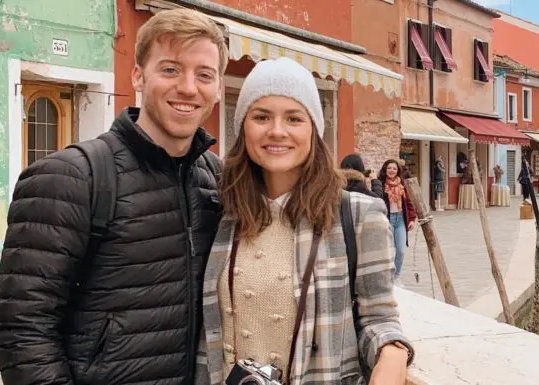