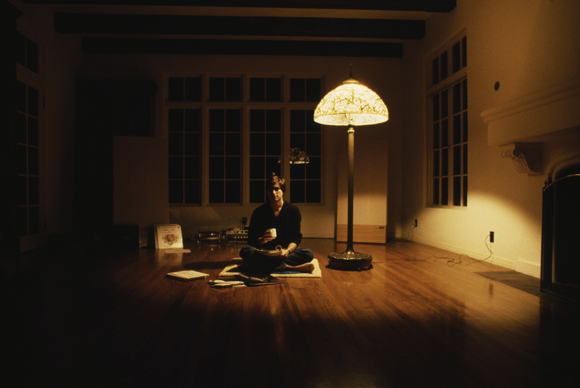 It was a dream opportunity. In March 2013, my co-founder and I agreed to join MetaLab. I would be joining as Director of Labs to head up a new product division. Unfortunately, MetaLab’s office is located in Victoria, British Columbia — a full 2,300 miles away from where I was living in downtown St. Louis.

Before signing the deal, João (my co-founder in Obsorb) and I spent two months in Victoria. We were originally going to partner with MetaLab on what would have become Obsorb’s next product. The two months with them was to be a 1-time kickoff to our relationship. However, near the end of the two months, talks had advanced to the point where MetaLab wanted to acquire our little team outright. Two weeks after we returned to St. Louis, the deal was finalized.

Once I knew I’d be joining MetaLab, I assumed I’d just pack up and take everything with me. After all, a year prior I had packed a U-Haul truck and moved all of my possessions from Dallas to St. Louis. This time around U-Haul wanted $2,700 just to rent the truck. Factor in gas, time, labor, and hotels, it would be north of $4,000.

With that shock, I started seriously playing with the idea of selling everything and buying new once I got there.

The first few days back in St. Louis, it was deja vu. The previous year, I had spent 7 months living in Chile. On returning to the states, my life felt bloated. Each time I returned from a long trip, I would realize how little I actually needed.

This time, I would act on those feelings. The plan was to sell all of my furniture, and only ship 4 boxes containing clothes plus a few sentimentals. I would take the rest with me on my motorcycle. The constraints were set.

“You are not your things.”

“We buy things we don’t need with money we don’t have to impress people we don’t like.”

Below are just a few of the benefits I discovered throughout the process. Your experience may vary.

It’s cheaper than you think

In Victoria, I bought new furniture — TV, couch, bed, kitchenware, etc — and still had cash left over from the sale of my old stuff.

From clothes to couches, I found myself attracted to a different style than I had before. Also, a nice side effect of one shopping spree is getting everything to match.

Finding what’s important to you

When you begin replacing things, start by only buying what you miss. Maybe a couch, a TV, and a bed, and then continue. It’s how you’ll make sure to only buy what is essential. Years of junk builds up fast, you’ll be amazed at what you owned, but never used.

Less to worry about

When it’s gone, you realize how much work goes into managing the relationship with your stuff — insurance, maintenance, repairs, finding space for them, etc. Your belongings cause real anxiety, something I didn’t fully understand until some of those items were gone.

While not feasible for everyone, I’d encourage you to seriously look at the stress of owning a car. When I moved to Chile, I sold my truck and one of two motorcycles. I’ve loved only having a motorcycle as my transportation.

More resources for what you really want

I like nice things just as much as the next person, but I value experiences more. If you like something, get the best version you can of it. The less you spend (time or money) on what’s unimportant to you, the more you have for the things you personally value. It’s going to be different for everyone.

Finding forgotten gems was one of my favorite things about this whole process. I found a stack of notebooks that had some of my old business ideas from up to five years prior. I even found the very first sketch I did for the concept that eventually became Obsorb. I’m confident you’ll rediscover a few memories too.

This year, I’ll be launching two new companies / products — Smart Bedding and an upcoming app from MetaLab. I’ve started writing more too, something I’ve wanted to do for a while. I care deeply about making cool things, not just owning them.

White space / empty space in design is beautiful. This is why Medium articles look so good.

Downtown St. Louis has a lot of homeless people. I had a coat I didn’t need anymore, so I gave it to the guy that hung around my area. He was very appreciative. That felt good. Additional items went to Good Will, which I learned gives a tax write-off. Next year’s taxes will have a nice write-off.

I can’t stress enough how freeing this is. I’m confident I could quickly pick up and move again if required. I’ll go where my work and relationships take me.

Your home is like a giant inbox that’s been filled with too many material possessions over the years. It’s time to ruthlessly archive and delete.

I hope you enjoyed this, and feel encouraged to get rid of at least a few items. Craigslist was my best friend for selling, it can be yours too. For more, follow me on twitter @Marshal. 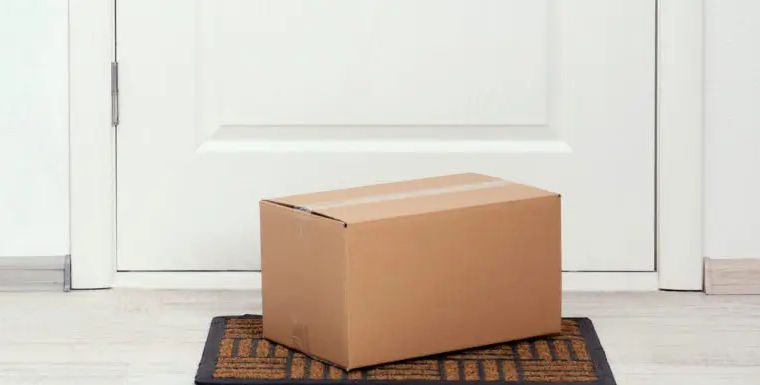 Inside The Box – How To Invent & Manufacture Physical Products 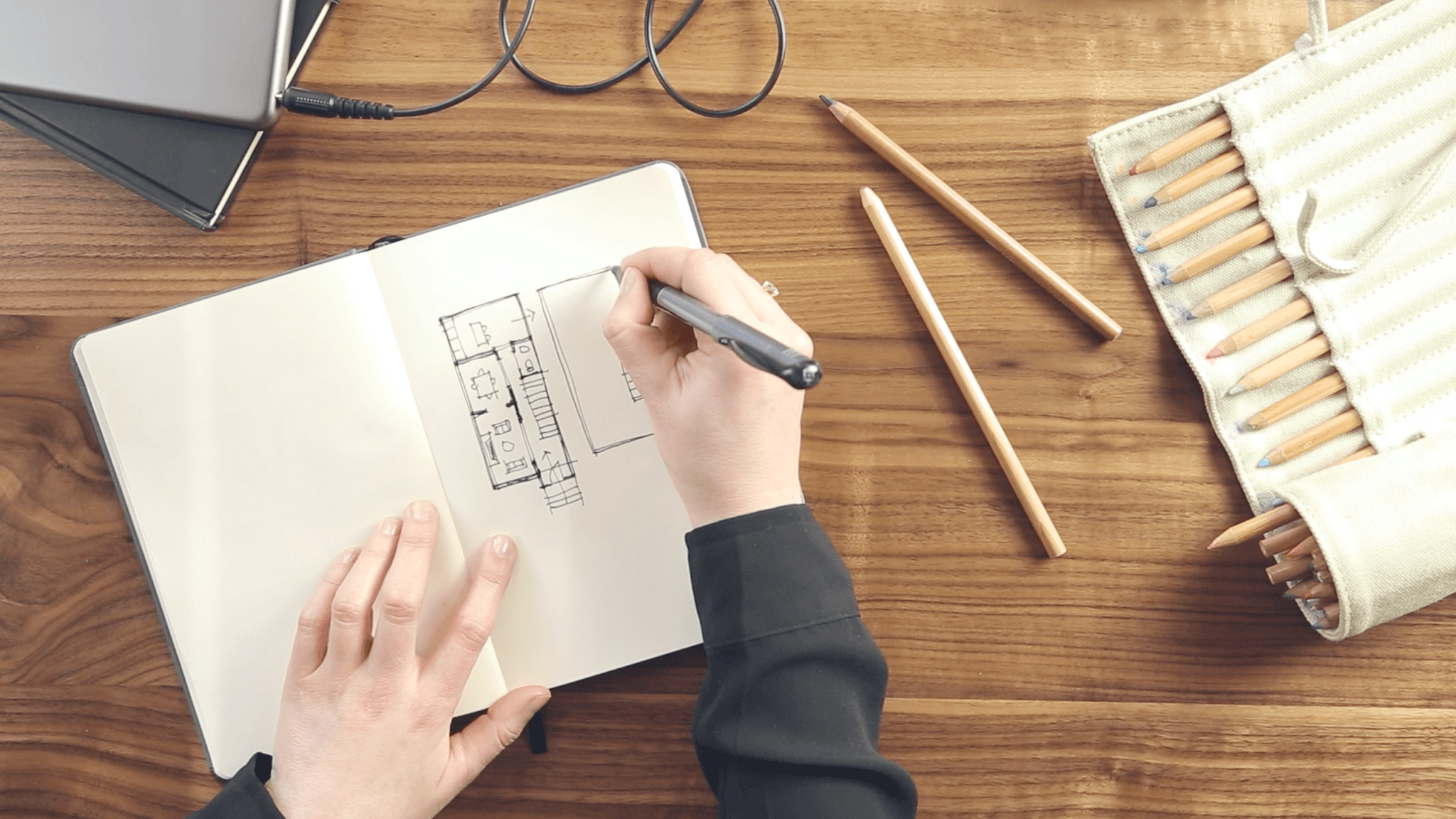 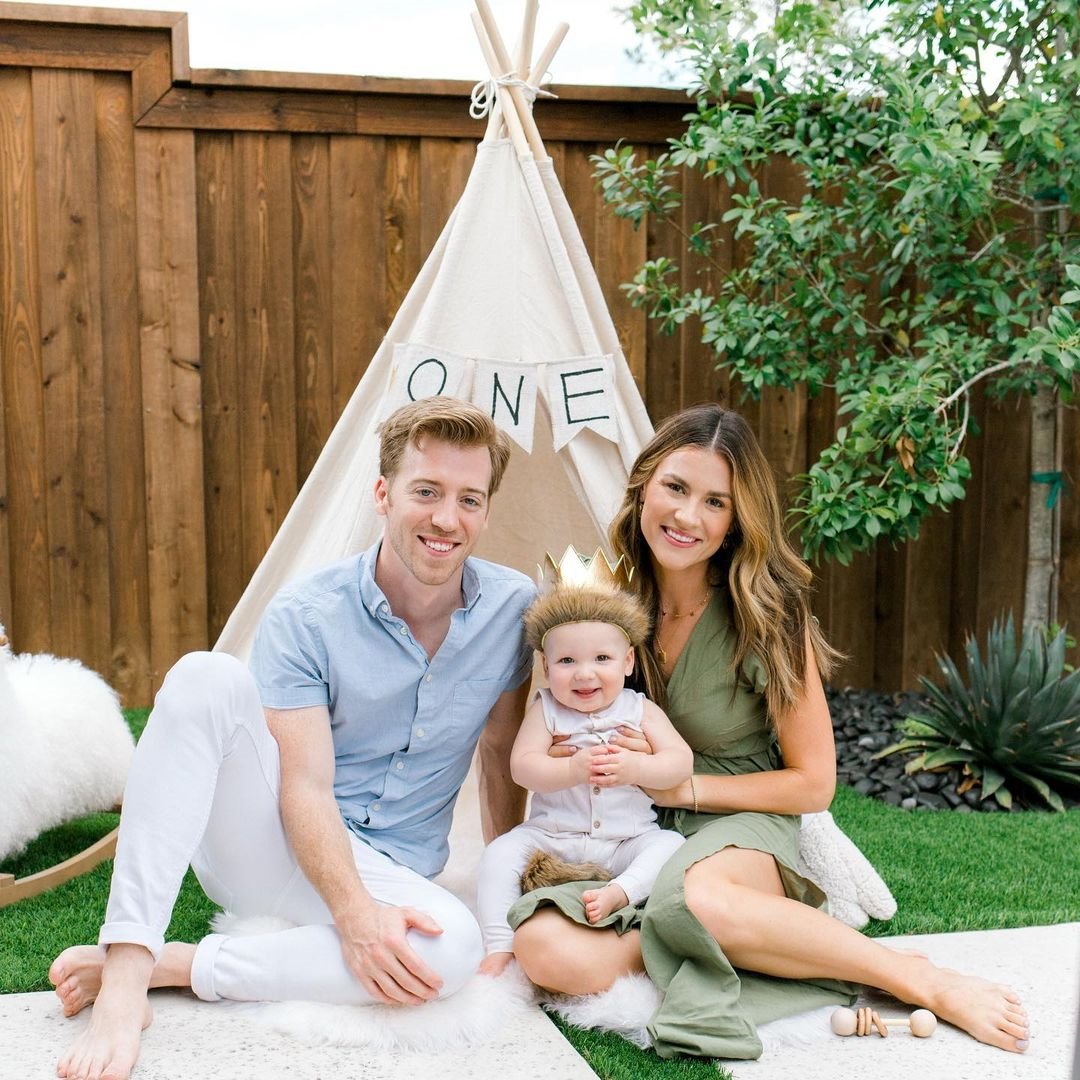 2021 Year In Review – The Year I Delegated Everything